We can't yet be 100% certain how the so-called "Dumpening" of 35,000 and then 25,000 BTC/BCH was conducted.  But we’ll reveal to a 100% certainty the other half of what MtGox trustee Nobuaki Kobayashi doesn't want you to know —the identity of the party who conducted the sale.

And if we had to wager a bet, we'd discount the trustee's opinion and bet big that they dumped. 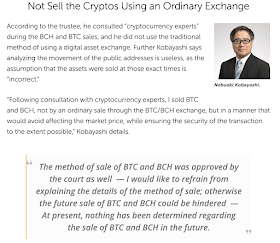 Before we get to any Gox Doxxing, let’s consult the original “cryptocurrency expert” hired by the trustee on how the sale should have been handled. In the words of Kraken CEO Jesse Powell: 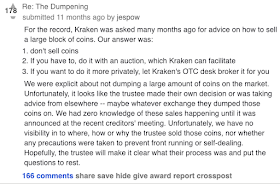 Instead of taking Kraken’s advice, the trustee decided to (1) sell, (2) not tell us how he sold, and (3) hire a different so-called “cryptocurrency expert” to sell the BTC/BCH.

Unfortunately, there is evidence to suggest that Jesse's fears were at least partly realized.

There was never an auction, which means the coins were sold OTC or through trading on an order book (or both).  Redditors pointed out that the trustee's withdrawal of BTC from the MtGox estate's wallets correlate to Jan/Feb drops in BTC’s price.

The trustee has noted that a simple withdrawal from a wallet does not indicate when the BTC was sold.  He is correct.  We will need to look to other sources to draw a conclusion.  Fortunately, recently uncovered documents from inside Tokyo District Court provide clues.

But Before We Get into any Data, Its Time to GoxDox

How do we know it's BitPoint?  GoxDox is in possession of the trustee’s bank book, posted in full at the footer for your reading pleasure.  BitPoint in Japanese is ビットポイント .

Unless BitPoint is being really generous, we’d wager the reason they are depositing billions JPY into the trustee’s bank account is because they were hired to sell the MtGox Estate's BTC/BCH.

Making Sense of the Numbers

The bank book entries begin on Feb 23.  Our data set is incomplete, but there is still plenty to work with.

When Did BitPoint Sell?

It's unfortunate that we have no entries from before Feb 23.  Presumably the earlier entries would reveal other sales conducted by BitPoint, but without more data we can't be 100% sure.

The remaining February wires don't give us much to go on. We only know that in the last week of February the trustee received ¥8.3 billion JPY from BitPoint.  This represents a fraction of the almost ¥43 billion JPY the trustee was reported to have received from sales of BTC/BCH in his March 7 report.

The May entries give us what we are looking for.  The trustee received 22 wires between May 1 and June 4.  The bank book entries show BitPoint sold roughly ¥24 billion JPY worth of BTC/BCH during that period.

Why would BitPoint have wired the trustee so frequently?  Why the wire activity only during this period?  Why is this of interest to us?

It seems fair to conclude that the reason for sending frequent wires was to prevent counter-party risk.  A hack at BitPoint could expose the MtGox Estate to a loss and the trustee didn't want to get Goxxed.  It follows that the trustee would have instructed BitPoint to wire the JPY over as soon as he had it.  This way MtGox Estate assets wouldn't be exposed to any hacking incident at BitPoint.  With the JPY safely in the trustee's account, they would stand safely outside any bankruptcy brought about by a hack at BitPoint.  We can therefore deduce that the sudden commencement and stoppage of frequent wires to the trustee indicates a period of selling by BitPoint.

BitPoint was selling BTC/BCH in May.

The new data from the trustee's bank book coupled with BTC's price declines in May/June 2018 indicate that the method BitPoint used to conduct the sale affected price discovery.  In other words, BitPoint sold on an exchange and not OTC. 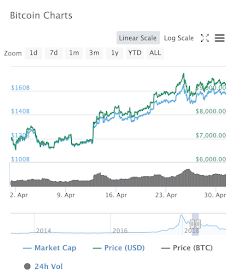 May started off with BTC continuing to rally, surpassing $9,900 on May 6.  But the price fell steeply and consistently from there. By June 5 the price had fallen to $7,500 USD.  Thereafter the price continued to fall to $6,200 as bearish market sentiment dominated after a month of heavy selling by BitPoint. 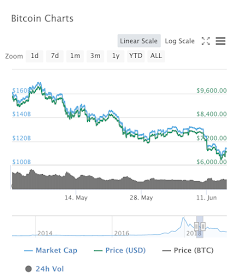 It's hard not to reach the conclusion that the sale of ¥26 billion JPY worth of BTC/BCH affected the BTC/BCH price during May 2018.  BitPoint dumped on the market.

And if BitPoint dumped on the market in May, we'd wager they did the same during Jan/Feb where we lack data.

Creditors should demand details on BitPoint's selling methods.  The trustee should explain why Kraken's advice was ignored.

Simple possession of a crypto license is not suitable criteria for selecting an expert.  A non-expert judge's approval does not equate to a sound plan.  Reliance on an appeal to authority is never a substitute for good judgement.

An auction of the MtGox Estate's BTH/BCH would have resulted in less damage to the value of its remaining assets, not to mention the entire crypto market.  It's a shame the trustee and BitPoint didn't see that. 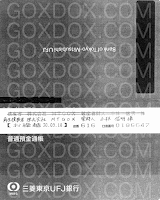 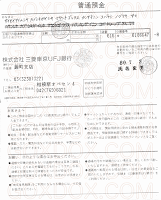 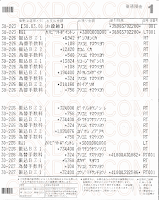 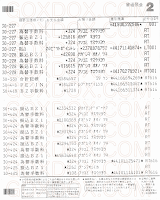 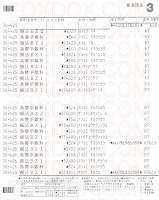 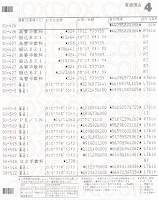 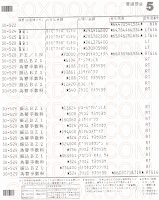 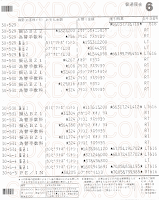 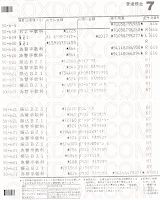 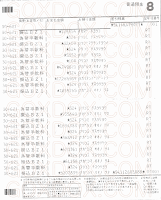 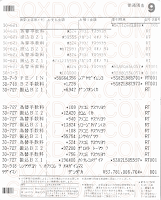 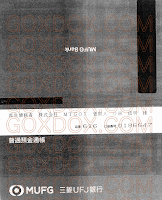 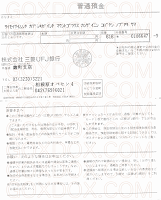 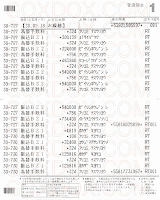 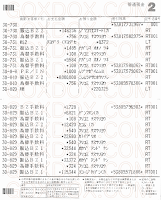 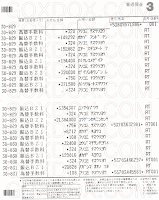 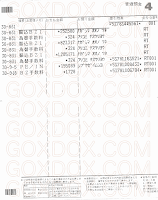